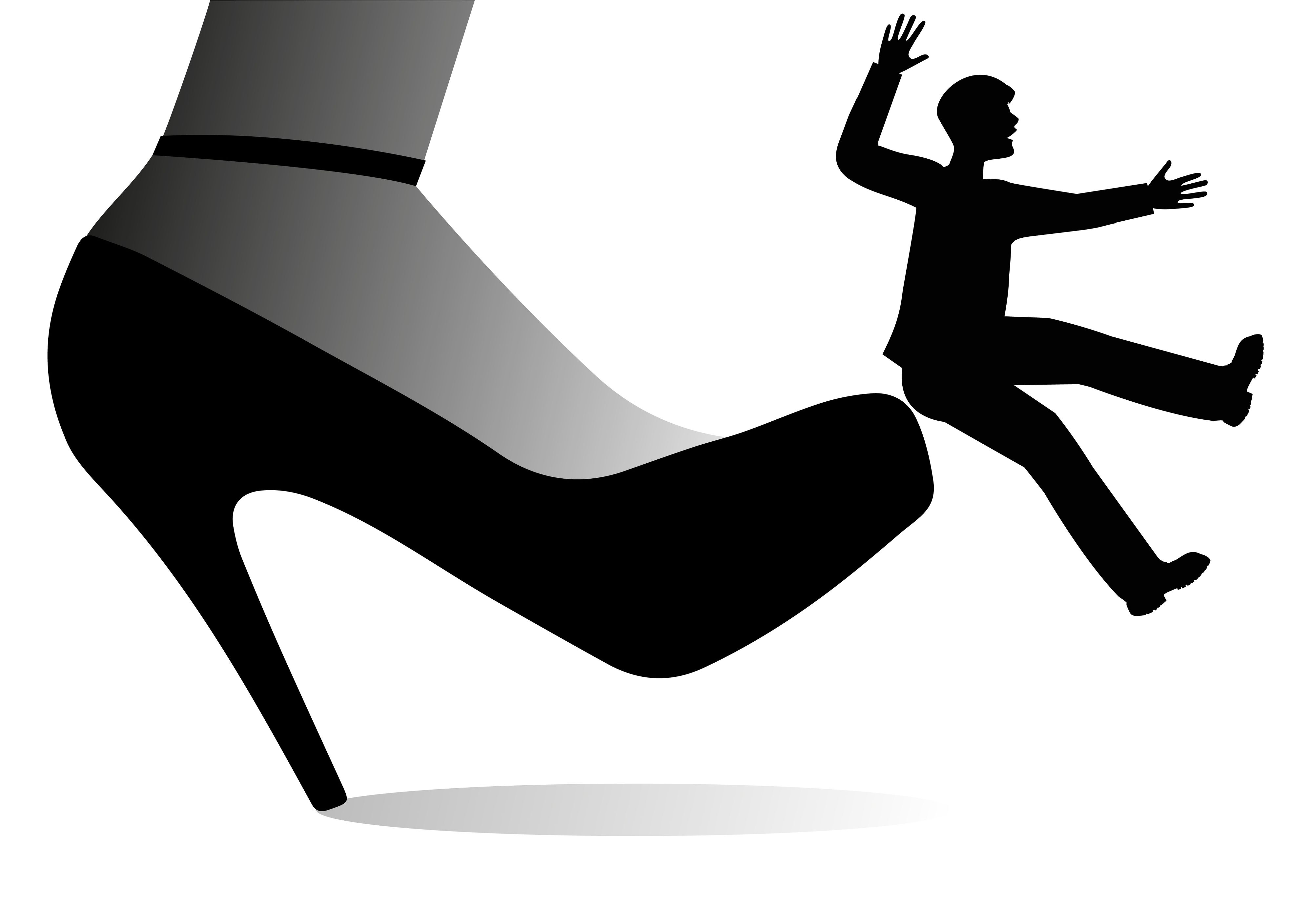 Life After Installment II - Yet Another Married Man -_-

Last week, a guy I met 4 years ago, Blair, texted me a photo of him, with a tux on, in the bathroom. *eye roll* When I met him 4 years ago, we were poolside in Miami at a film festival. My girls and I were hanging out at the W when a group of guys invited us to hangout at their cabana, and that's when Blair and I started talking. He was a big guy, nice looking, relatively quiet. Seemed like a good guy - but hey, what do I know.

We talked once or twice after I got home, but he was never a regular communicator (red-flag numero un). It was 90% text.

Given his stats, I didn't have an expectation that we would talk often. He would pop up occasionally, "hey, I'm in Orlando, let's get lunch." Ok. And then, from our very PG lunch date, where he recounts holding my hand while waiting for my car at valet, and after which he texted "I had butterflies when I saw you, a person like me doesn't have a lot of dates so going out with you was kinda special for me...", To suddenly, losing all gentlemanly characteristics, and becoming a complete loser a few months later - "hey, I'm in Tampa, how about you come and meet me at my hotel, I'll leave a key for you." Uh NO!

I cut Blair off after that switch up. Don't even know why he felt comfortable enough after so little interaction to expect that I would drive 90 miles to meet him in such a manner, but I imagine it has worked for him before.

Despite the many texts of him trying to fix things, "you've been on my mind since I saw u. I can fix what I did wrong. I'm not 'that guy' Should I stalk you, ring your door bell at 2am with a rose between my teeth?" He even sent me this Justin Timberlake song - Is It Such a Bad Thing to Fall In Love with Me It all fell on deaf ears, he had crossed the line.

But just like in my book "I Should've Left When..." in the "57" chapter, anything that can come to light, will, in due time. A couple years after I met Blair, we were both back at the same poolside gathering at the same film festival in Miami. This time however, he had a lady who was clearly by his side. As luck would have it, my good guy friend Ryan was with me this time, and funny thing, he recognized Blair.

Ryan goes over to shake Blair's hand and hug the lady he was with. I stared at Blair the whole time, wondering if he would acknowledge me, but he didn't. Ryan returns to me, not knowing I know Blair, and says, "yeah, that's my boy Blair and his wife, I haven't seen them in years! We used to hang out in Atlanta when I lived there." Wow. I confirm with Ryan that Blair has been married for all of these years, to which Ryan says they have been together at least 15 years. So the intermittent phone calls from Blair, the invites to lunch in Orlando, and a night in Tampa, but never an invite to Atlanta. definitely all add up to yet another married, but very unfaithful, man.

In true Mimi form, I did text Blair, while poolside staring at him and his wife, and I let him know that I was aware of his indiscretions. He responded "good seeing u too."Spoken like a well-trained cheater - never let them see you sweat. And I thought that was the last of Blair. but ramdomly, after a 2 year gap, he pops up last week, texting me the photo of him in his tux, in a public restroom, "hey remember this guy?" Smh. I said "yup, he's 100% trouble," And then I texted him a link to my book, saying that men like him were my inspiration. ;-) Bye Blair - or should I say Liar.